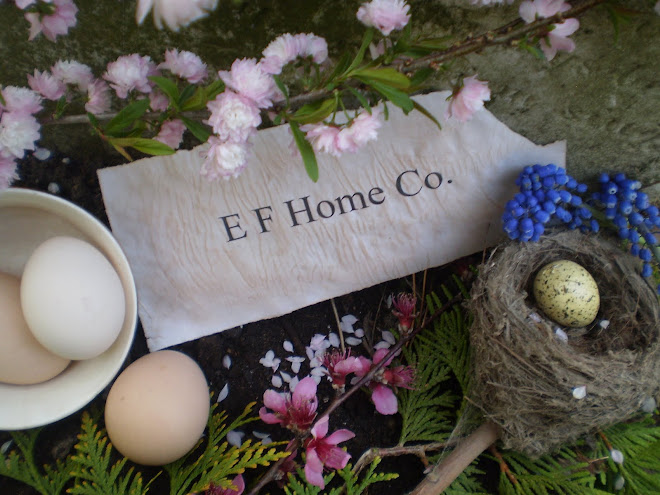 Planning A Garden - Consider Pollinators Too !

It has been estimated that about one third of the worlds food production can be traced back; either directly or indirectly to bees. All most 130 agricultural plants are pollinated by bees and the annual value of honey bee pollination is well over $9 billion. That is just here in the U.S.,.
In Canada the estimated annual benefit from honey bees is put at somewhere around $443 million dollars.
These kinds of figures have caused a greater interest in the commercial usage of bees in the scheme of agriculture. This may well however, cause further problems for the honey bee. It has been speculated that part of the reason for so many hives crashing (or dying) are the methods used in the production of commercial hives. Honey bees are one of the few things in nature where inbreeding works in their defense. A single queen will produce the work force that is seen in a hive, and any that are not her offspring are related to her from the previous queen. This process allows the bee colony to develop an enhanced immunity within a radius of around 30 miles (side note: This is also one of the reasons that so many naturopaths recommend local honey to their patients - but that is another post). In commercial hive production it is standard to take the existing queen and destroyed and a new queen is introduced. The reasoning is that this creates a sort of hybrid vigor and also an increase in reproduction, thus allowing for the creation of new hives. These bees; who were formerly within their 30 mile radius, are now trucked sometimes hundreds of miles to commercial farms.
It is amazing that although the honey bee is a European import we have become quite dependent on it even in nature.
In addition as we develop and clear more and more areas there are fewer green spaces that other "native" pollinators can call home.
So, here is where you can help and benefit from your efforts as well.
Many gardeners have known for sometime that planting a strip of blooming flowers along the edge of their vegetable garden would increase not only the aesthetics of the garden but would boost production. In addition you are creating a space for pollinators to feed and flourish. This form of gardening was very apparent in most gardens both here and in Europe for decades. Then after the high production methods of the last 50 yrs the average cultivated space; and even in our veggie gardens, became an sterile desert of only what was produced for direct use. We got our "good" and "new" definitions misplaced in the dictionary.
My grandmother used to say good and new at not found in the same place [in the Webster's].
It is now being rediscovered that pollinators increase your small patch garden yield too, and you can feel good knowing that you have provided for them as well.
Yet another suggestion if you have any areas that you are difficult to mow or maintain consider a wildflower strip. They are easy to do and only require minimal maintenance. Most mixes contain flowers that you will probably recognize like poppies, black-eyed Susan, along with others in the mix. Check out this website for some ideas.
http://www.fs.fed.us/wildflowers/pollinators/gardening.shtml
Posted by E F HOME and CO at 7:48 AM